Inspiration and Idea For My Header

The idea for the design of a previous version of this website has been buzzing around in my head for a while. As an inspiration, I used the art of Japanese tattoo – Irezumi.

Tattoos are an art that is transient in the truest sense of the word since with the wearer the artwork disappears as soon as they die. But this fits in well with the concept of the flowing world, a concept of transience in Buddhism. In the symbol of the samurai, the cherry blossom, one can see the transience of being after a short duration of a perfect life.

These works of art are painful (dozens of bamboo needles are stung several times a second), tedious (from a few months to several years), and expensive (starting at €20,000). That is the reason I like to look at them, but will never wear one myself.

One of the best living artists of the Irezumi is Horiyoshi III, whose works can be seen in many illustrated books: Tattoos from the Floating World: Ukiyo-e Motif’s in Japanese Tattoo and Bushido: Legacies of the Japanese Tattoo. 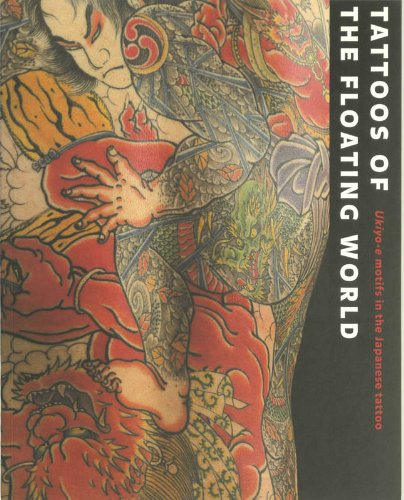 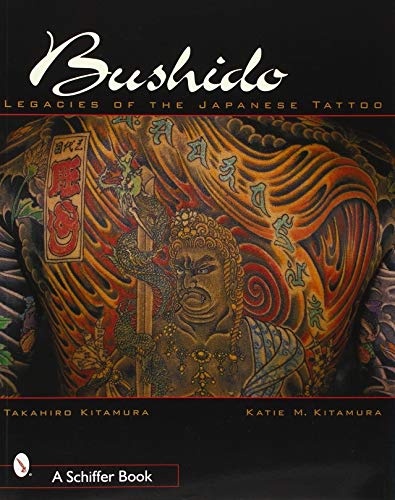 Irezumi does not at random tattoo things on the body, the images have a profound meaning to the wearer and require expertise in religion, history, and myths from China and Japan. That is the reason bad copies and pseudo-Japanese tattoos are offered in Western tattoo studios. These tattooists lack this background knowledge.

The Japanese tattoo got famous through their most significant carriers – the members of the Japanese criminal organization Yakuza – but today Irezumi is worn by businessmen and even Housewives.

The links to the Japanese art of ukiyo-e (woodcut) are fluid and the motives are the same.

In addition to gods, mythical creatures, and demons, the most important source of motifs is the ancient Chinese novella Shuǐhǔ Zhuàn (Water Margin), known in Japan as Suikoden. It belongs to one of the four classical books of Chinese literature. The German translation of this entertaining book is called Die Räuber vom Liang Schan Moor. 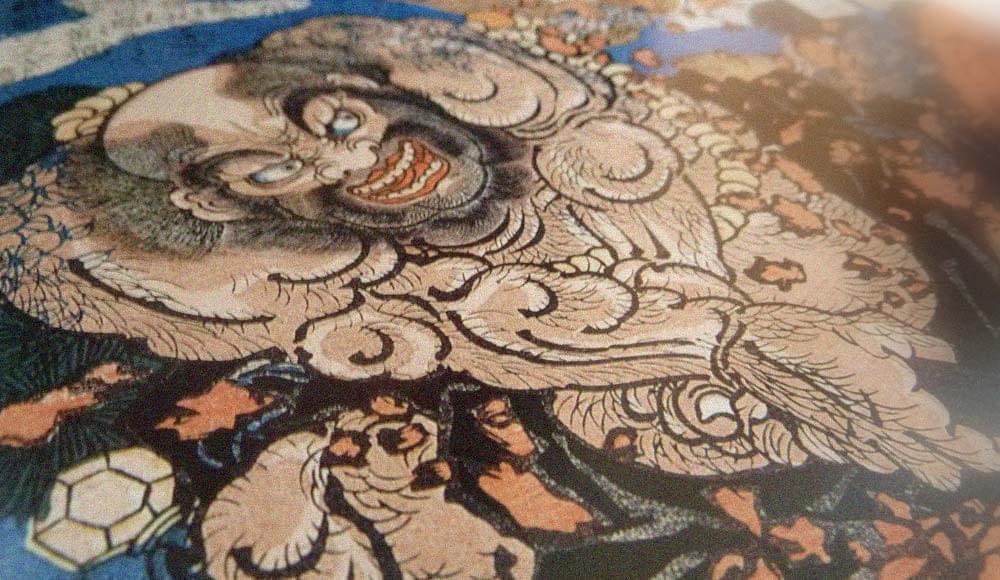 In short, it is about a band of robbers of 108 heroic men and women. Each of whom is forced into lawless life by adverse circumstances, and entrenching themselves on a fortified island in Liang-Shan marsh, where they go on a rampant raid for years. They fight against corrupt officials of the emperor and numerous villains. The story is true in parts and should have taken place in the Song Dynasty.

The adventure is available in paperback format and entertaining – even for children – although one or the other side is more violent than the regular children’s book.

Meaning of the Motif

The motif I chose for my design shows a koi (carp) trying to swim up the heavy rapids of Longmen Falls.

Legend has it that a koi, who manages to swim up the magical waterfalls, transforms into a dragon. After another 500 years, he turns into a horned dragon and after 1000 years into a winged dragon. Thus, the next design should show a dragon.

The hardest part of my design was how much tattooing to see on the page. While the Japanese tattoo lives on the surface, leaving nothing to feet, hands, and a small front area, a large area would have made the page restless and distracted from the content. To make matters worse, there is no end to a body tattoo. But on the internet, your space is limited by the edges of the browser.

Nevertheless, I hope that I have managed to capture the appearance of an Irezumi digitally.