One and a Half Years With GTD

For one and a half years I use now the principles of GTD (Getting Things Done®), from the book by David Allen, to organize my tasks.

In his book Getting Things Done: The Art of Stress-Free Productivity, David Allen introduces an interesting system that allows you to do your tasks efficiently. 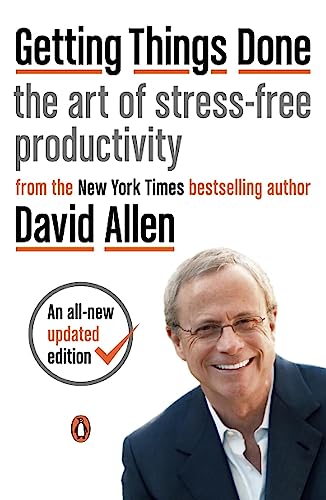 In any case, I think that one gets the everyday madness governed by Allen’s system. 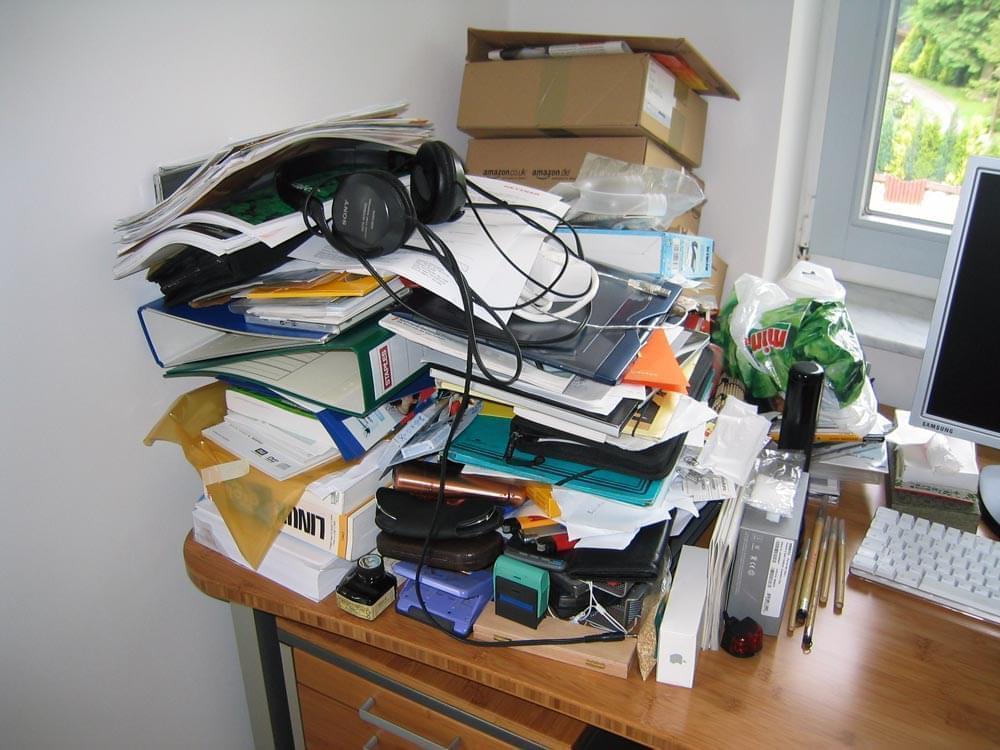 GTD uses the concept of contexts, which are certain situations/places to which a task is assigned (telephone, home, care, or similar). Besides, there can be an allocation to a project.

Tasks are done within a context, which means you do several calls at once if you’re on the phone.

In GTD, everything unsorted that comes on the table is moved to an Inbox. These can be a variety of things, consisting of e-mails, mail, voice memos, notes, or scribbles. The Inbox will be emptied at a picked time—for example, Friday afternoon or every day at 18:00—with each task being processed, leaving nothing unprocessed in the Inbox.

Depending on the estimated effort, the tasks are either completed immediately (if the duration is about 2 minutes) or moved to another location. If the task is part of a multipart process, a project is created to which you assign the task.

Things can additionally be moved as reference material for later (like a brochure).

You might not do a task currently because you have no time or no active interest in it. It might be interesting enough to keep it. You move these types of tasks to a Someday list. It can be reviewed now and then. Thus, the ideas are not lost but do not burden the head.

Tasks can be delegated to other people or planned for certain times. If you have to wait for someone else to do a task, you assign it to the context of Waiting. 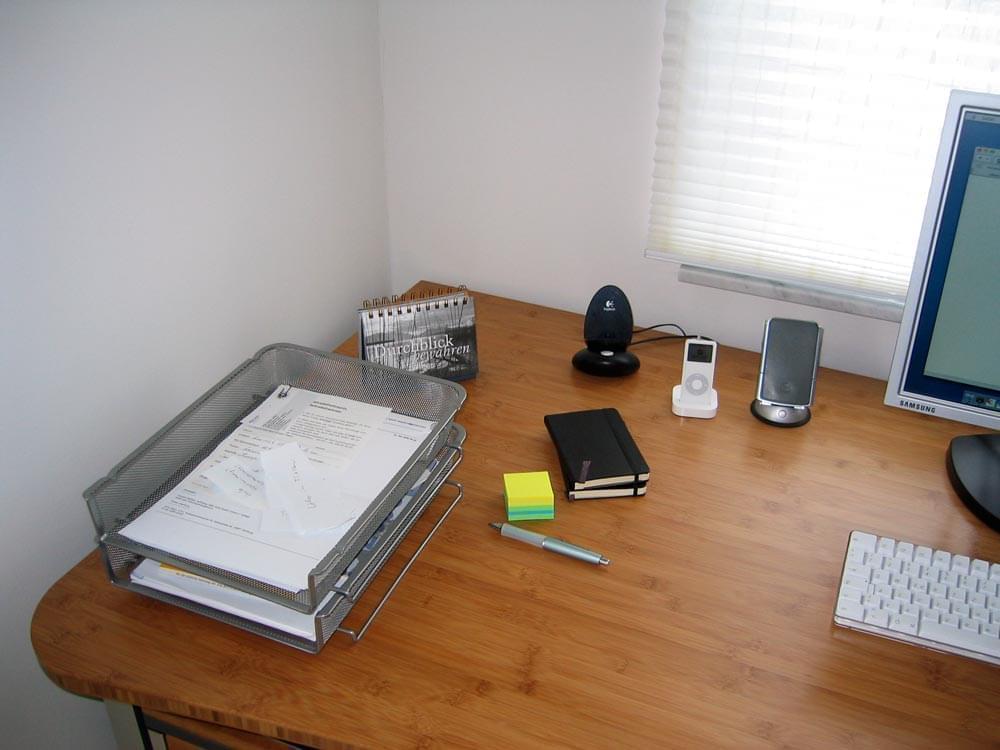 GTD may look complicated or awkward, but it helps immensely to prevent keeping pondering.

After a short time of adjustment, I got used to this way of working. I quickly took over the habit of writing every thought and classifying them by the GTD principles. I never forget important things again, and even small ideas do not disappear from my head.

Ideally, you have certain work tools that can vary depending on the person and circumstances. I use a combination of web applications, text files, Moleskine® notebook, and post-its® in different places (on the bedside table).

For computer professionals, numerous systems and programs allow GTD digital. Thus, the right work tool should be found for everyone. Whole sites and weblogs deal with GTD (for example lifehack.org, Lifehacker or 43 Folders).

Since I met GTD for the first time, I’m looking for and testing alternative solutions for Allen’s system.

The perfect system in the daily implementation doesn’t exist for me, with all solutions you have to compromise. When a neural interface has been developed, in which one can feed their thoughts instantly in text form and can retrieve them directly and anywhere on the retina, I will be satisfied.

The GTD solutions I’ve seen have been either too simple or too complex for me.

Simple systems, such as pure text, did not work for me. Certain things always remained outside. I’ve been testing an interesting candidate with TaskPaper over the last few weeks, which did not allow me to schedule appointments and so was not good enough for the long-term test. Let's see how the software evolves.

The complex systems, which allowed various lists, keywords, various data, and mappings, were too time-consuming.

Key features for me are:

At the same time, I've sometimes gone double-tracked to test a new system, but I use my primary tool.

After its release in 2009, I started using Things by Cultured Code. After using it for a few years, updates became scarce, and the next version was late for years. I tried meanwhile alternative solutions, but some months after the release of Things 3 I switched back, because of its easy-to-use interface and instant synchronization speed.